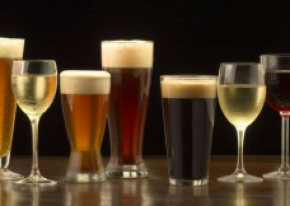 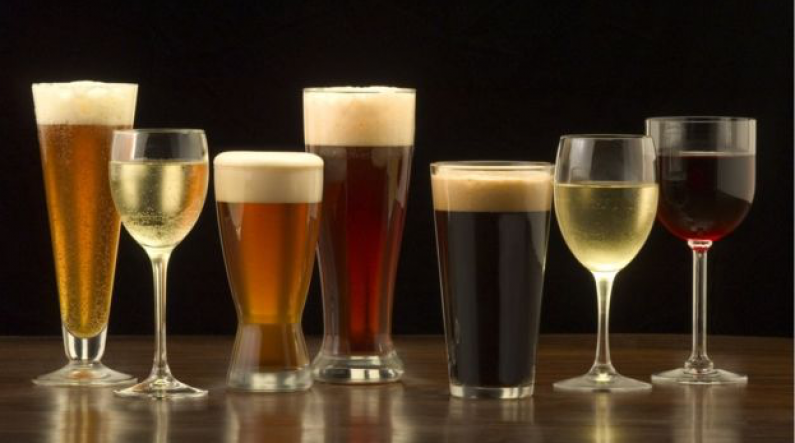 When we bought Queenstown Paintball, there were no restrictions on alcohol and most customers expected to be able to have a drink while playing. Times have changed since 'the good old days', though and we knew that going alcohol free at The Playground had to be done. Not only because of the health and safety changes that passed in the 2016 Health and Safety Act, but also because it was starting to become an issue, impacting on the atmosphere and overall success of our business.

Even with the backing of the law, we were still nervous as to how our customers, especially our Stag and Hen Do parties and Corporate Staff Do's would react. We were pretty hesitant about making such a big change to the way things had always been done, especially since we were so well known, through word-of-mouth advertising, for the awesome Stag Do's we threw, which, back then, were our core business. But, like a lot of other businesses looking to update their way of doing things, we decided that it was time to make the change and we would deal with any backlash that came, in the same way we'd dealt with many of the other bumps in the road, on our journey to creating The Playground.

We're stoked to report that, other than a few groups that struggle not drinking for a few hours during their celebratory weekends, we have had a really positive response.

On more than one occasion, we’ve even had group members come and thank us for imposing the alcohol restriction. Not being able to purchase, or bring along alcohol takes pressure off the group and individuals in the party; not everyone wants to be drinking all day and, financially, since we all know Stag and Hen Do's often aren't cheap, the lack of drinking at The Playground makes the entire event more affordable.

We do, however, allow our participants to enjoy a drink, or two (and any soft drinks they want!), after the activities have finished, to cheers to their teams' success and reminisce on some of the most memorable parts of their day. We also encourage groups to BBQ with us and make use of our free onsite facilities - especially those groups planning to go on and have a big night, enjoying what Queenstown has to offer!

As more is learnt about the impact of alcohol on inhibitions, reactions and the role it plays in injury and recovery times, more alcohol restrictions are being made, across the board, from sport teams changing rooms, to Friday office drinks, to those 'calm your nerves' tipples before a big activity. Nowadays, The Playground is one of a whole heap of companies which ban the consumption of alcohol on our sites, or participation in our games by anyone we perceive to be intoxicated.

We've fallen in line with safety restrictions, but that doesn't mean we're party poopers and we don't want our groups having a good time - far from it, this is Queenstown after all! We just want you to remember how great your time was, for years to come!